If had a few tens of thousands lying around, I’d be buying HermÃ¨s Editeur scarves by artist Hiroshi Sugimoto. HermÃ¨s Editeur is a limited edition collaboration with visual artists who take their craft and interpret it into a HermÃ¨s scarf. They are all very beautiful and expensive. 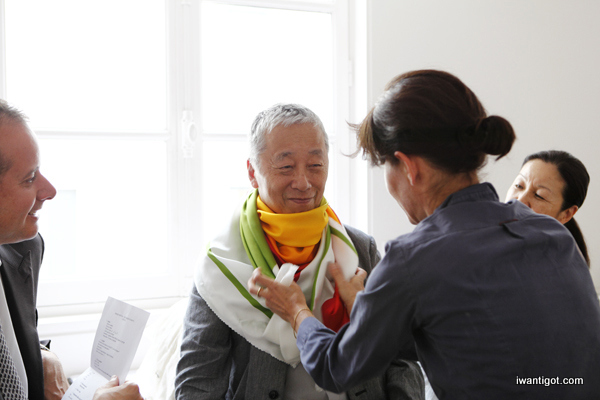 You are basically buying a piece of art on silk with the HermÃ¨s Editeur items. Hiroshi Sugimoto’s line is a limited edition run of 140 scarves at $7000 each. The colours are simple but so vibrant and stunning. Hiroshi Sugimoto is a celebrated artist from Japan.

Born in Tokyo in 1948, Hiroshi Sugimoto moved to the United States in 1970 to study photography at the Art Center College of Design in Los Angeles, earning a B.F.A. in 1974. There he absorbed the tenets of Conceptualism and Minimalism that continue to inform the technical and intellectual rigor of his work. In 1974 he moved to New York City. In his photographic series, as well as his experiments with sculptural objects, architecture and exhibition design, Sugimoto attempts to highlight and expand our perception of such abstract qualities as time, light, space, movement, spirit – and the nature of reality itself. His work has been exhibited internationally in solo and group shows. He was the recipient of the Mainichi Art Prize in 1988, the Hasselblad Foundation International Award in Photography in 2001, and in 2009 he was named the Praemium Imperiale Laureate in the category of Painting. 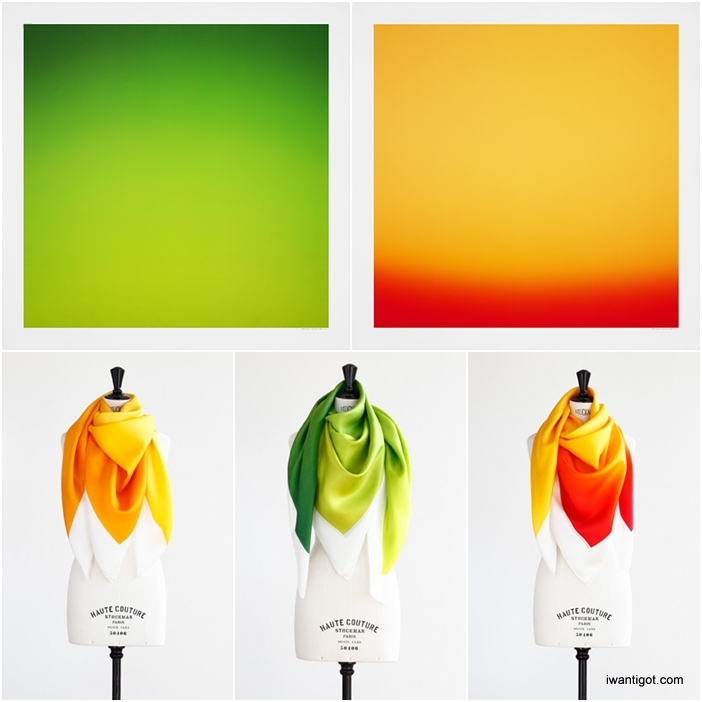 There is a long statement by Hiroshi about the work on the Hermes Editeur site if you are interested in reading more about the work. It’s way to long to recreate or sum up here. 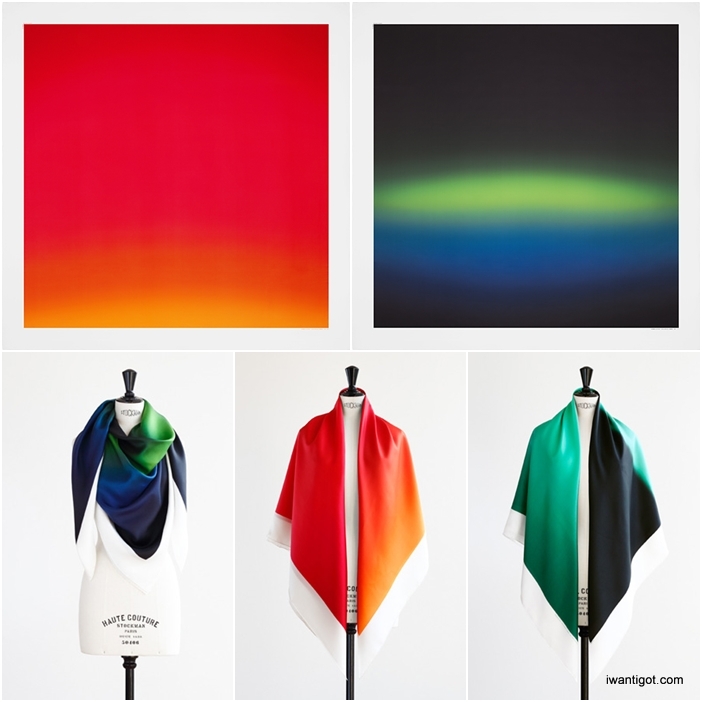 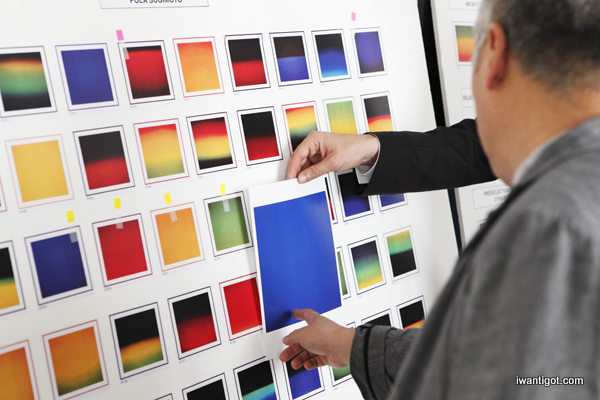 I love some of these behind the scenes shots that give you a look at the design and creation process. Look at this huge printing machine. Amazing! 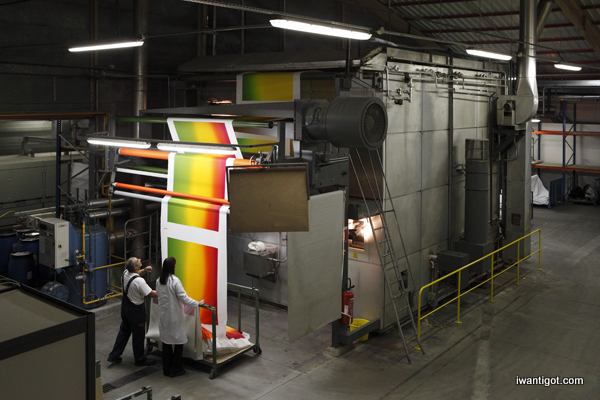 I’ve only posted the scarves that attract my eye, but you can check them all out on HermÃ¨s Editeur On-line gallery for Hiroshi Sugimoto.