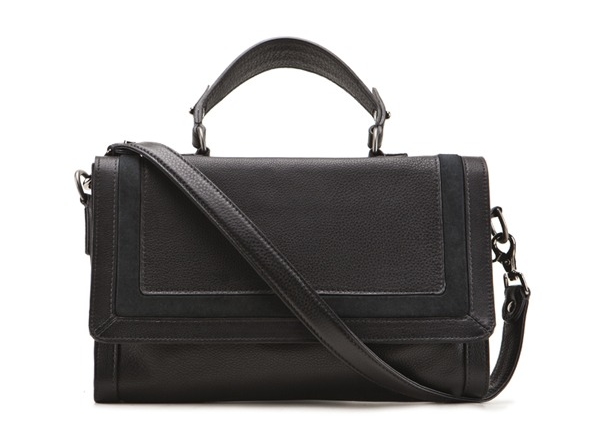 I’m all about the structured bags right now and this Melissa Top Handle Bag by Jessica Jensen is burning it’s image into my head. 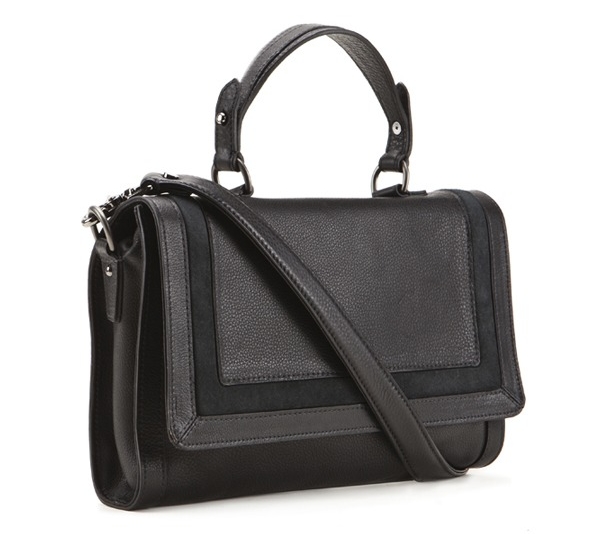 The inspiration for the collections was the movie Breathless by Godard. It was a nautical inspired collection with lots of Breton stripes and preppy influences. I had never seen Breathless so after the show I decided to watch the movie. I got through about 30 mins mostly focusing on the styles of the female protagonist. I thought the handbags and clothing did a very good job of conveying the style featured in the movie. I really liked the looks with the stripes.Â  While I’m not loving the camel colour trend it works well with the blue, white and grey colour palette.

This was a well presented collaboration. Both designers complemented each other perfectly and I’d love to see this happen more often. The Spring Summer 2011 Jessica Jensen collection will be available for pre-ordered online at www.shopjessicajensen.com on November 15, 2010. 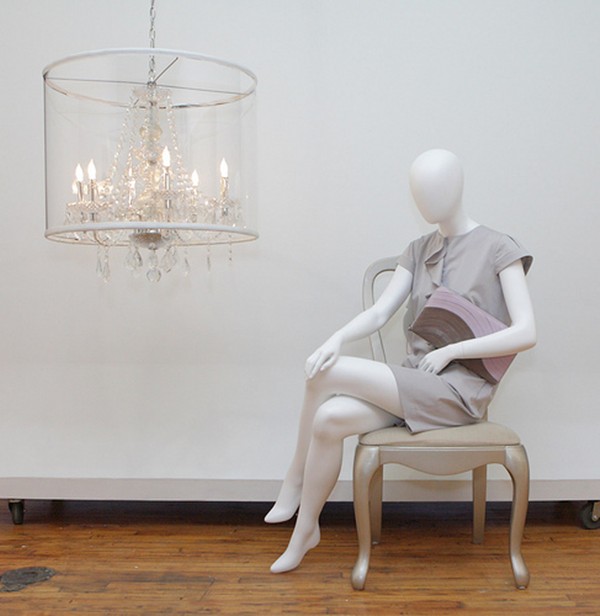 Toronto based handbag designer Jessica Jensen had her Spring 2010 presentation the weekend I traveled to Queen’s University to speak. I did receive images of the new collection which has expanded to include a small capsule collection of clothing. 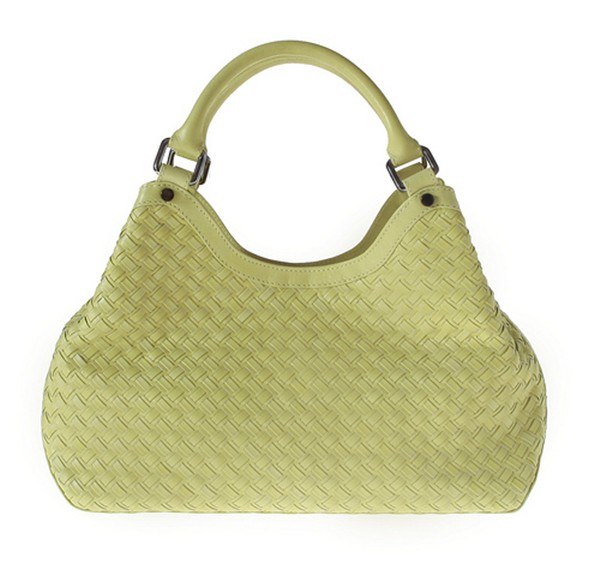 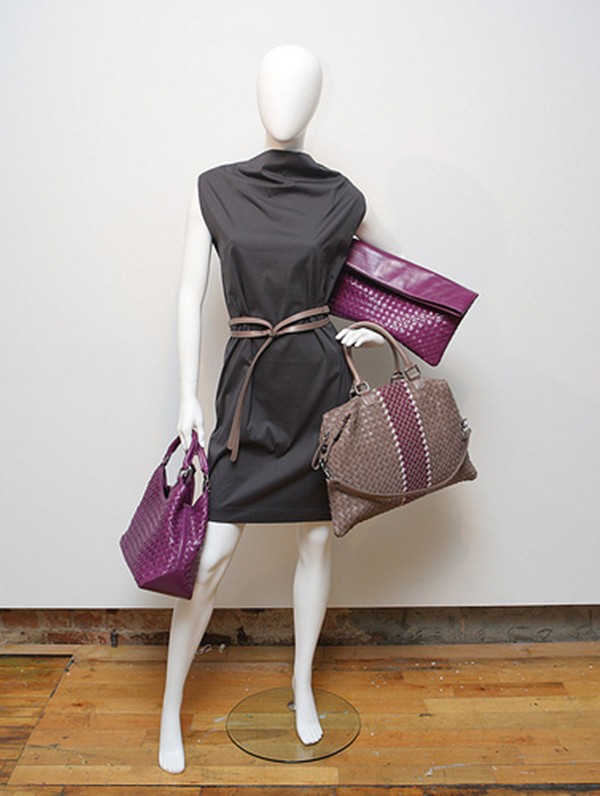 The new collection of luxurious Italian leather handbags is made of refined kidskin and designed with new silken fresh durable linen linings and custom gun-metal hardware. The line is available at an accessible price range, from $498 to $1298. Small leather goods, such as the Envelope Clutch, Notebook and Passport Case range in price from $48 to $228