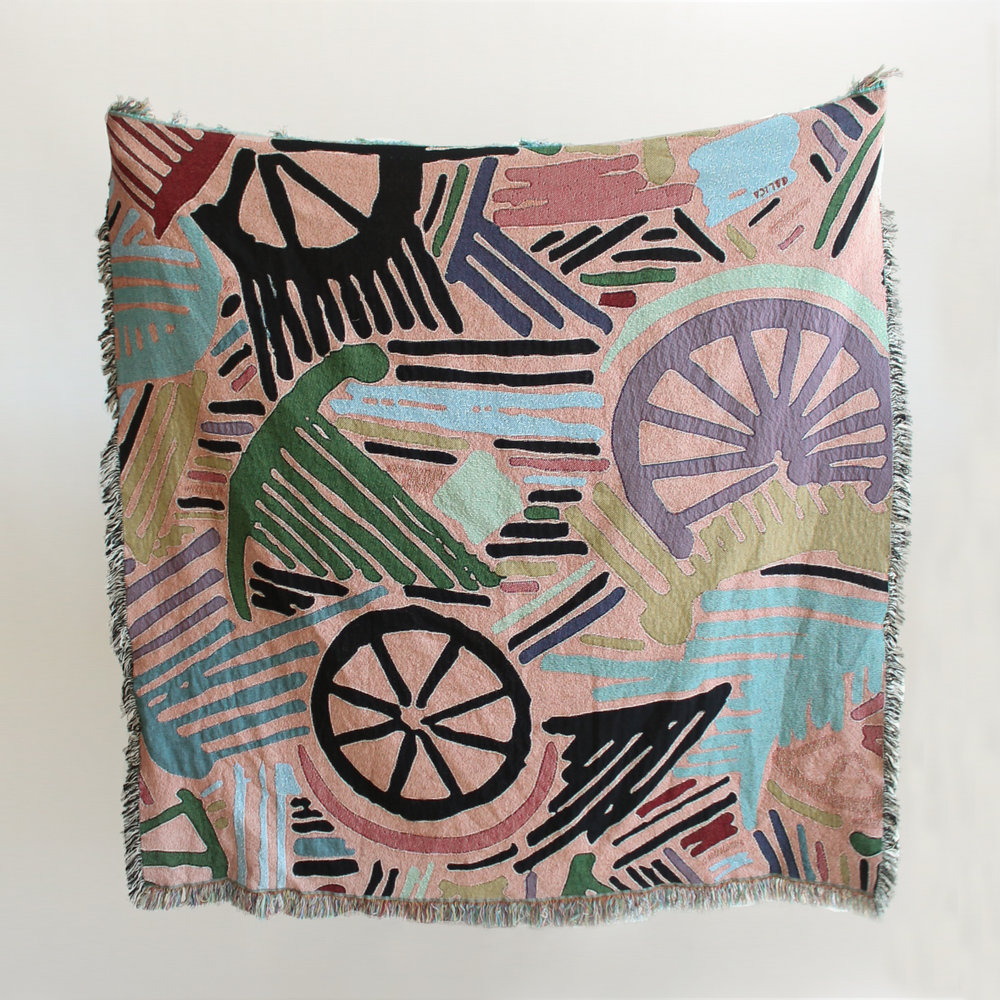 i got: Cucumber Smash Picnic Blanket by Calica Studios 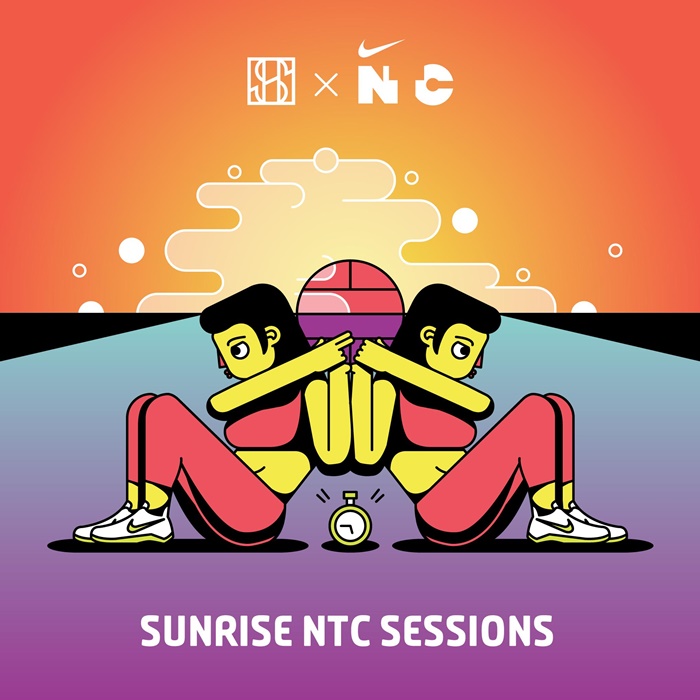 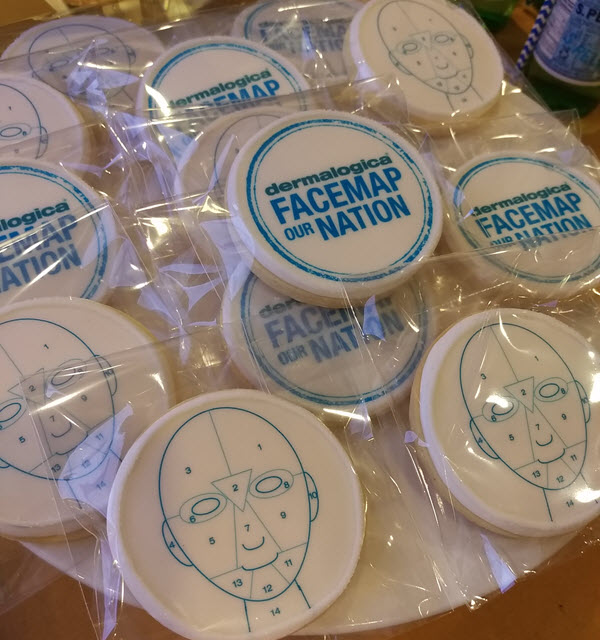 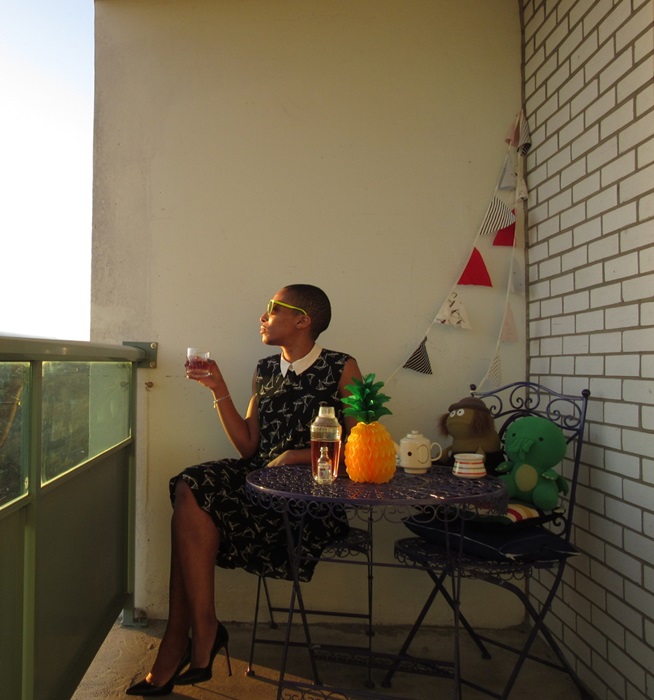