So, I’ve been asked to show off my version of the Canadian Tuxedo. I’m very strict on the definition and Canadian Tuxedo is denim on denim full stop.

To make this outfit happen I headed to the Sauvage were I grabbed a Cheap Monday denim button up and a Line & Dot moto jacket. I paired them with my Triarchy jeans. It’s called a Canadian Tuxedo so I decided something of this outfit should be Canadian. Topping off the outfit is my favourite beat up Nine West boots and RETROSUPERFUTURE sunglasses.

Get your entries in for the contest, I’ll be checking the #Stylicity hashtag to see your Canadian Tuxedo Style. 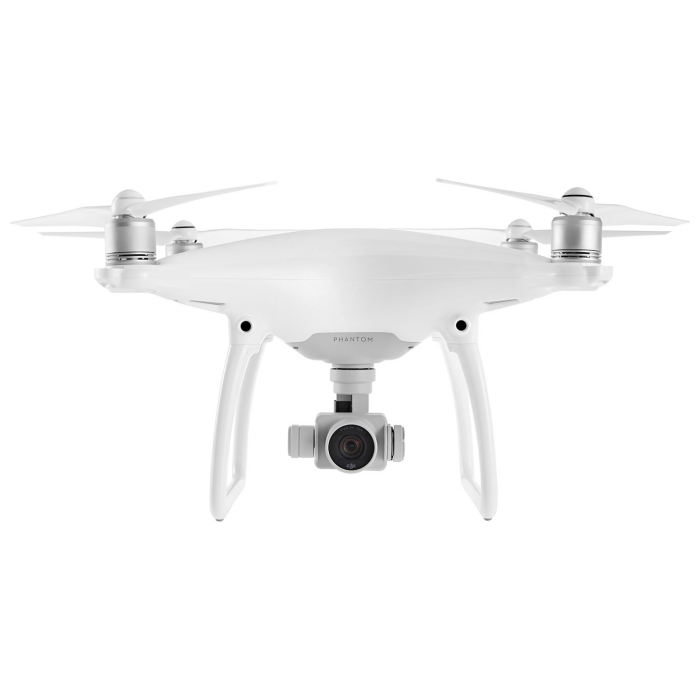 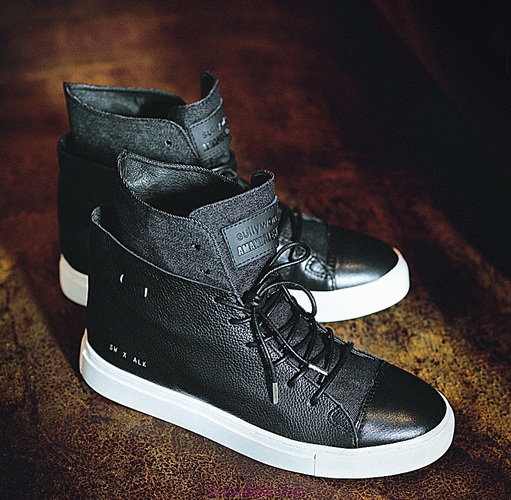 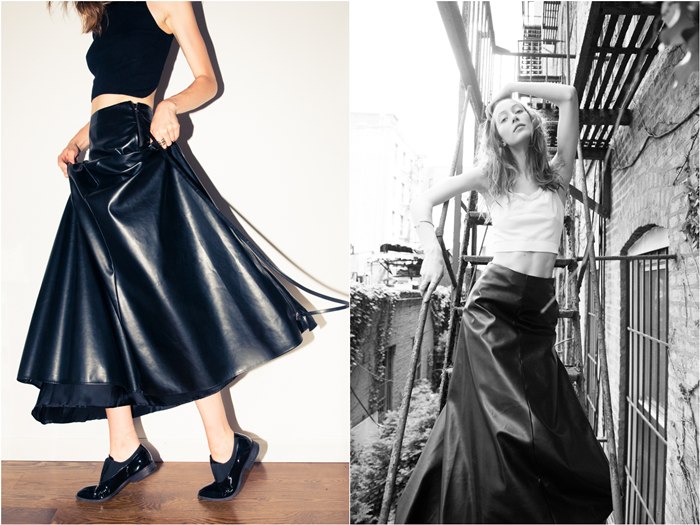 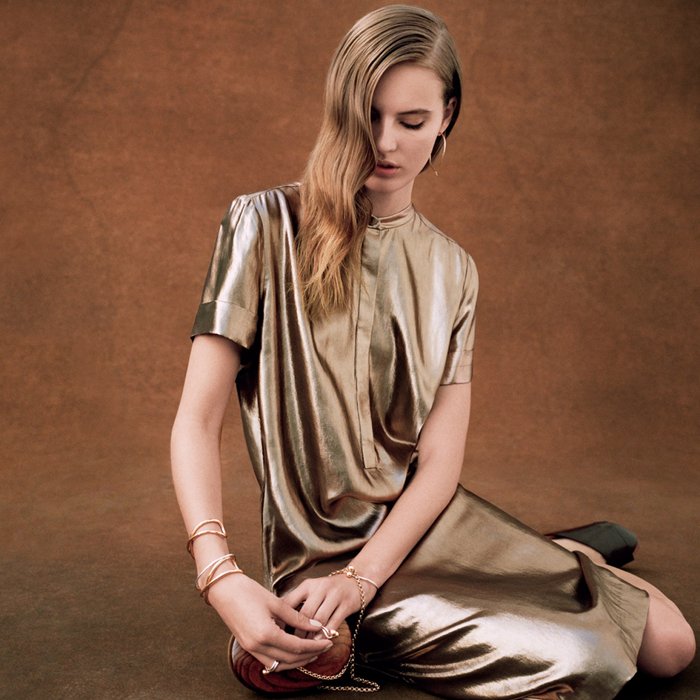 i want: Alcoff Shirtdress by Trademark 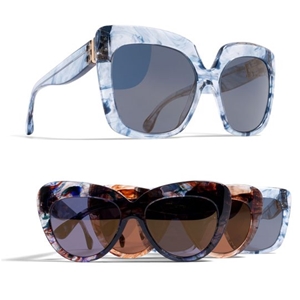