With Schiaparelli Haute Couture back, it’s nice to more surrealism in fashion.

OMG, kitty in a shoe. Love!

via Kenzo Embraces Fantasy for Fall 2013 Campaign with Rinko Kikuchi | Fashion Gone Rogue: The Latest in Editorials and Campaigns. 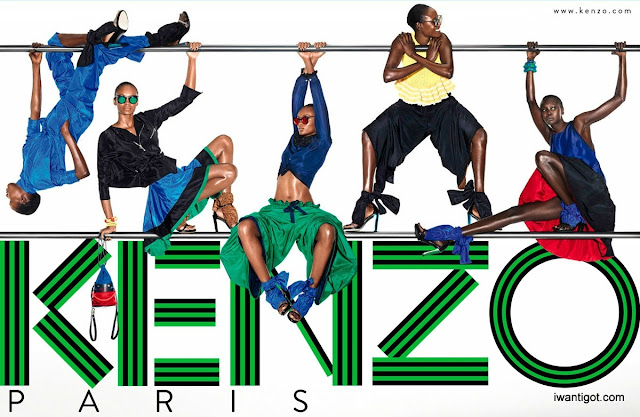 I love the Spring Summer 2012 Kenzo Ad Campaign. So many black girls in one campaign image, I love it. Photographer Mario Sorrenti shoots models Alek Wek, Ajak Deng and Nairoby Matos. The Spring Summer 2012 Kenzo collection is the debut from Opening Ceremony owners, Humberto Leon and Carol Lim. Their fall show had the likes of Chloe Sevigny, Spike Jonze and Jason Schwartzman taking part. I didn’t pay any attention to the collection last year but I’m interested now because of this ad campaign. 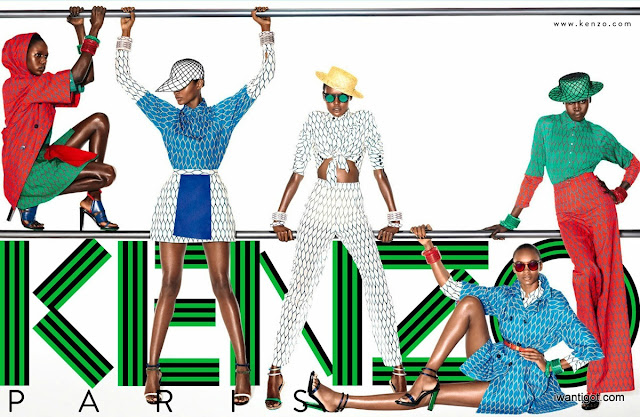 There is a cute behind the scenes video also. 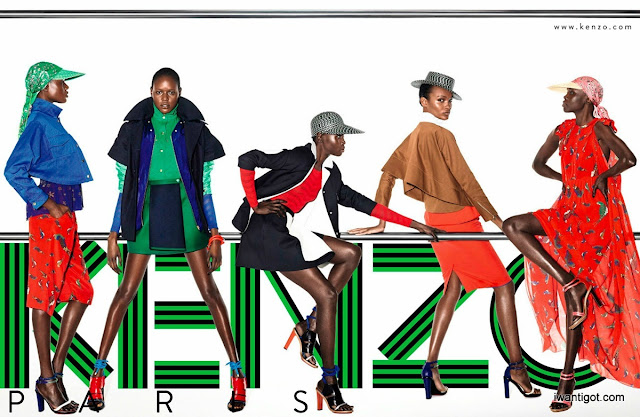 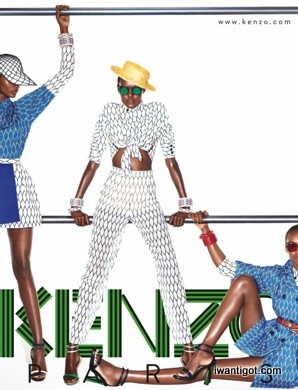 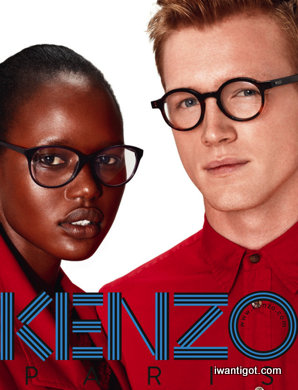 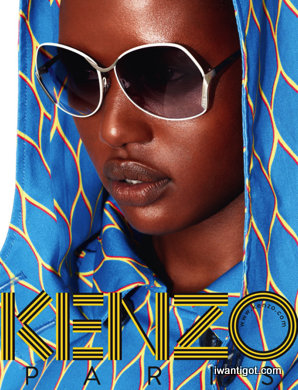 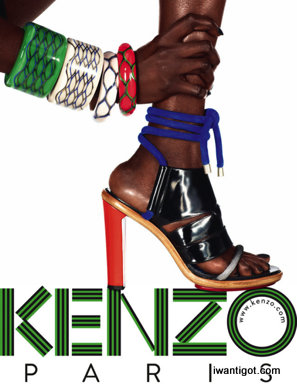 I really like the sweaters and the Japanonais pieces in this collection.