I think these Giuseppe Zanotti High Platform Clog Heels are a close second behind the Givenchy Studded Wood Platform Heels. The heel height and platform at higher at 5.25″ and 2.25″ respectively. They are carrying them at Browns and online at ssense.com. 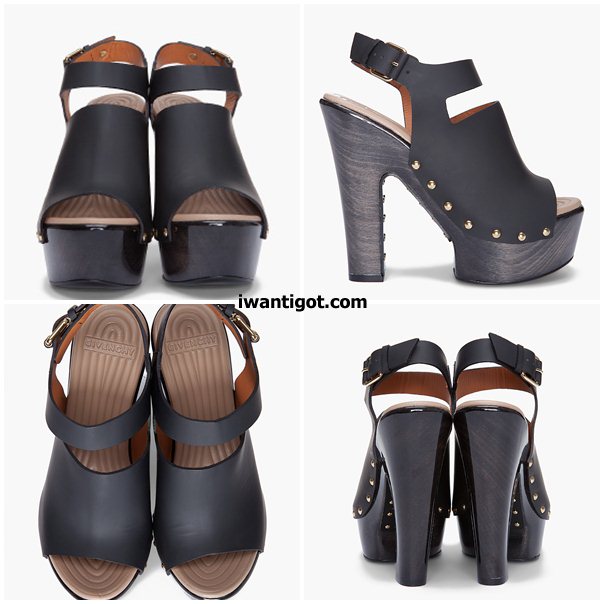 I’m looking for some kind of platform for spring. I’m liking the wood clog like shoes that are coming out. These Givenchy Studded Wood Platform Heels are the best ones I’ve seen yet. They are pretty high with a 5.25″ heel and 1.5″ platform. The rubber sole is promising for comfort.

Chloe Sevigny and Opening Ceremony have teamed up again for the spring summer 2011 season. The boots are super, super tall for 2011. I’m loving it. Keep the platforms coming. 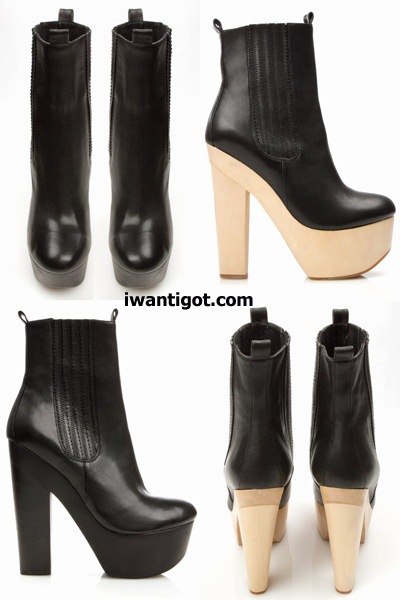 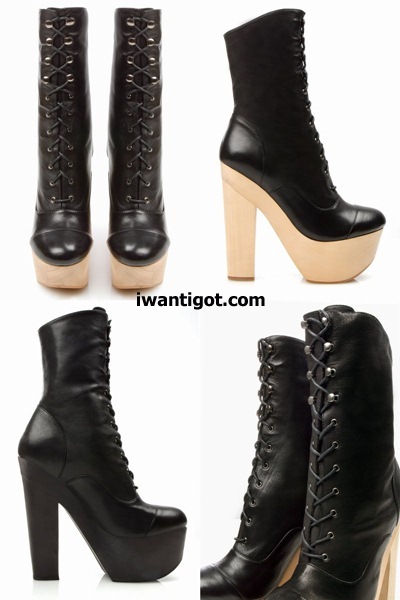 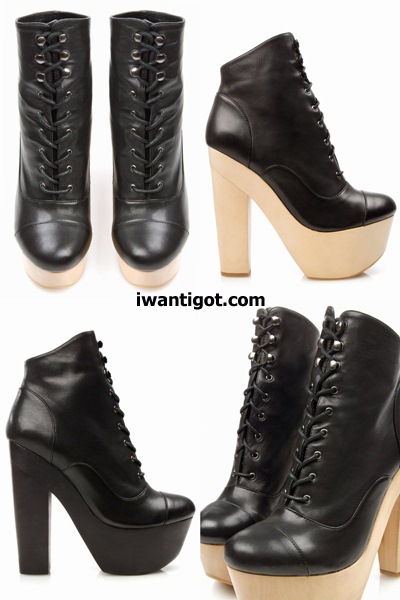 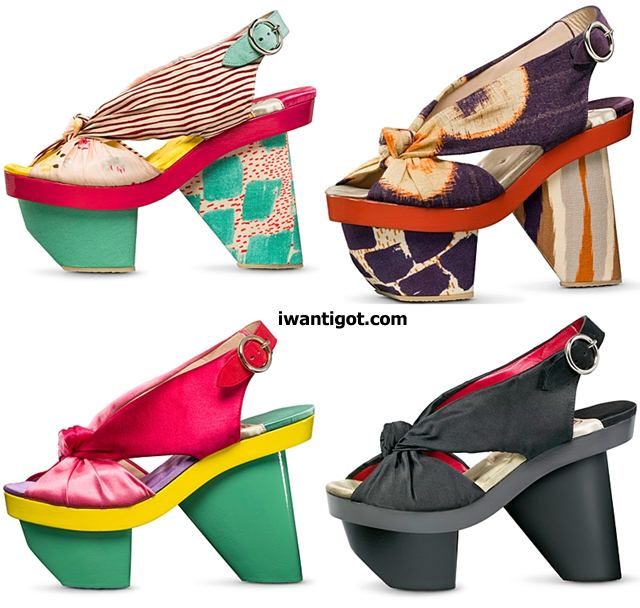 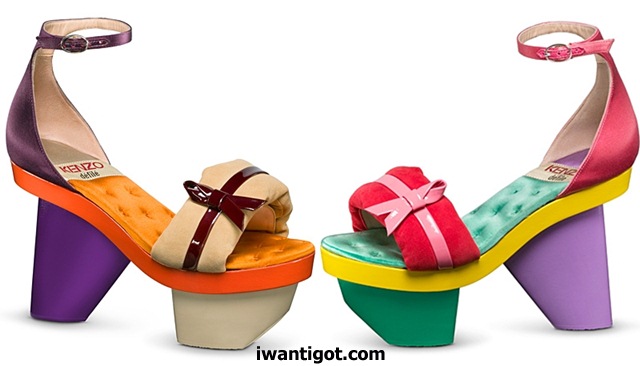 There are times when I stare at my shoe collection looking for a simple heel. This always happens when I’m looking for something dressy or black tie. I like these Paloma Satin Platform Pumps by Charlotte Olympia ones because they have a platform and are pretty neutral but the little detail on the heel makes them different.

Charlotte Olympia is available at The Room by The Hudson’s Bay.

These Giuseppe Zanotti platform wedges are crazy high. They have a 6-inch heel and 2-inch platform. I’m loving anything pony these days and my stance on animal print is slowly crumbling.Â  I really like it when it’s used for accessories.

I love platforms and I have a few high ones in my closet. I wonder what these are like to walk in. Any Giuseppe wearers out there care to comment? 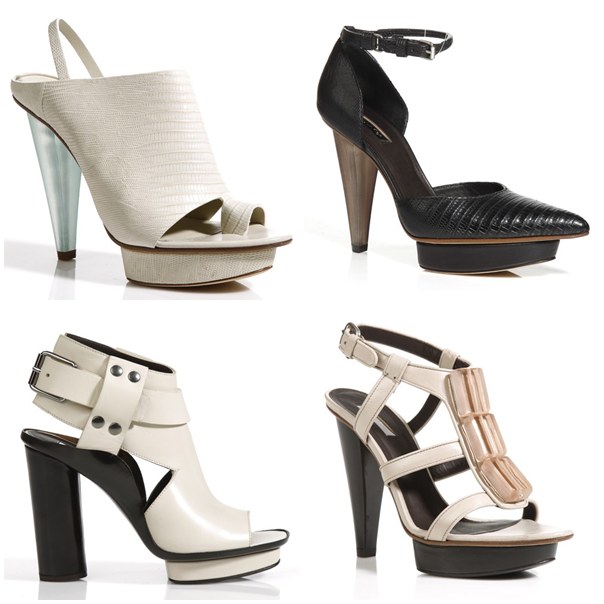 The Calvin Klein Resort 2011 collection has some wonderful shoes in a bone/off white colour. 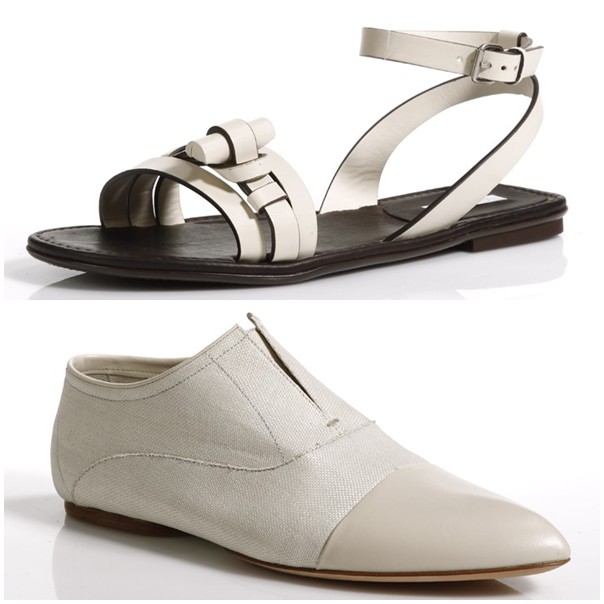 The video of the Resort collection is out so I’ve included it here so you can see the shoes in action. 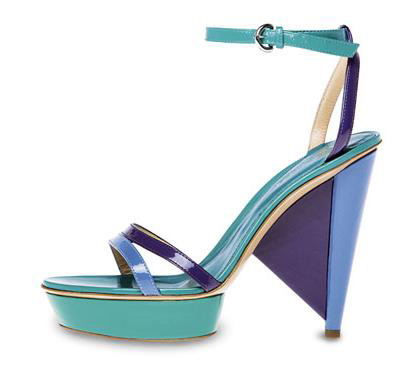 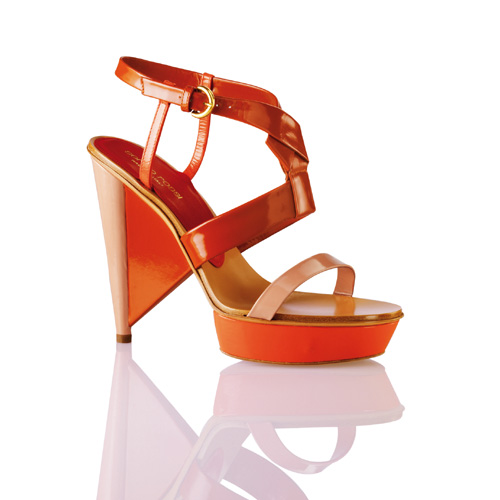 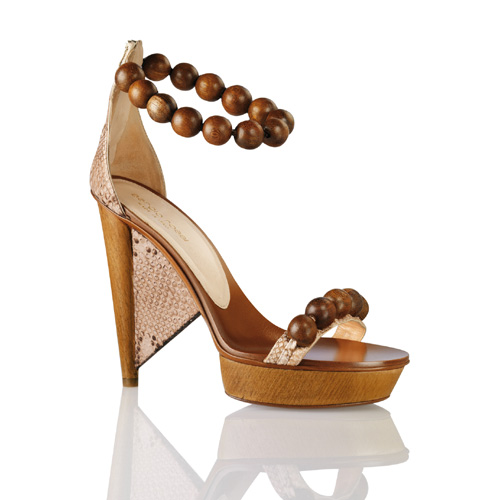 I love these platform sandals from Sergio Rossi. The colour combos are spot on and they are unusual, very angular. I would wear these with a mini dress or skirt, they are perfect for showing off leg! 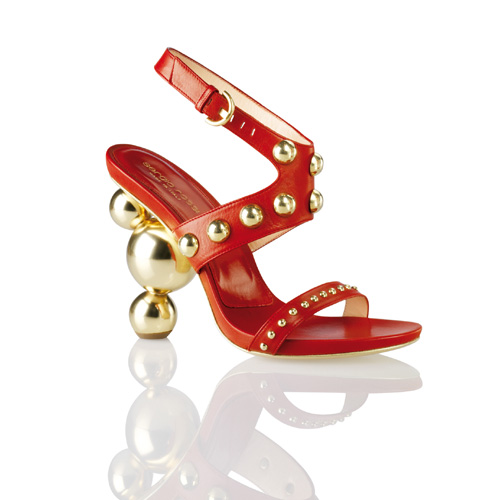 Sphere Heel Sandals, I swoon at the ridiculousness of this shoe. I don’t think I’d ever wear something like this, but I do appreciate it.