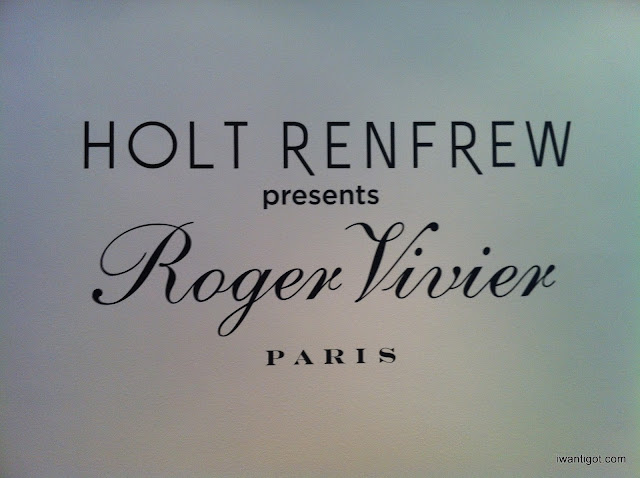 The celebration for the launch of the Roger Vivier: Process to Perfection exhibit at The Bata Shoe Museum brought Bruno Frisoni, Creative Director of Roger Vivier to Toronto. The next day he was entertaining socialites and a few media types at Holt Renfrew for a private lunchtime event. There were many Roger Vivier fans in the audience who were loving the women’s Fall Winter 2012 – 2013 handbag and shoe collection. I’ve never seen so many buckles on shoes in my life.

Bruno Frisoni is so adorable in this video. I didn’t get a chance to talk to him and just gawked instead. 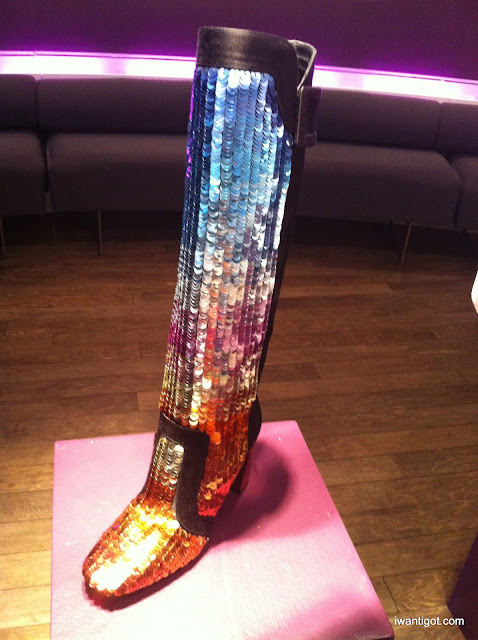 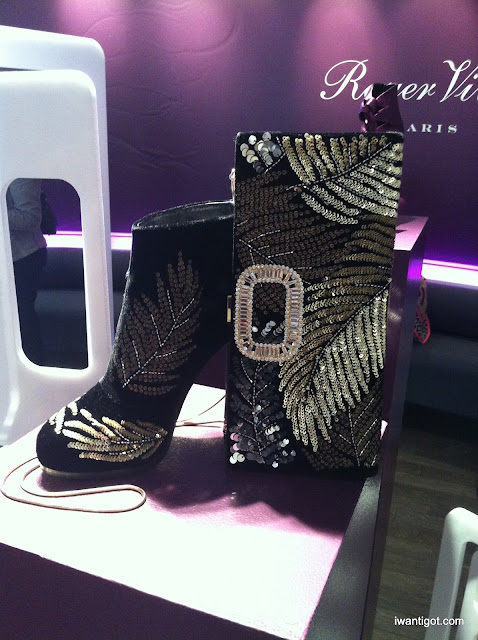 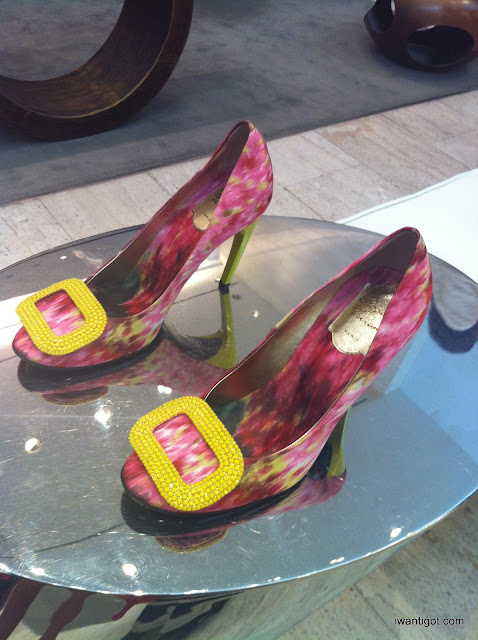 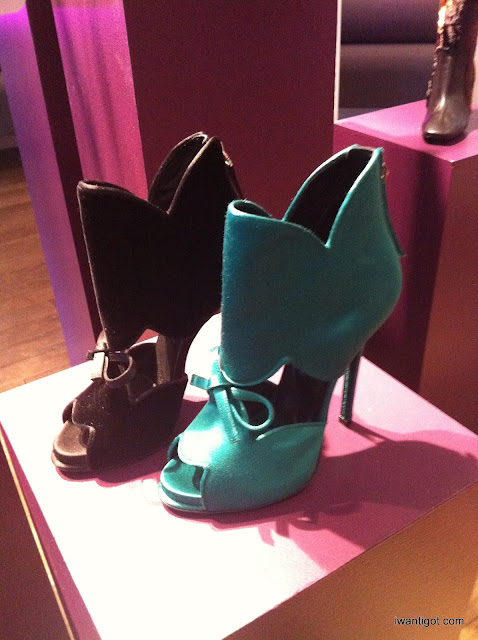