SHOWstudio has two brilliant videos about Yohji Yamamoto. The first video is called In Conversation with Yohji Yamamoto. It’s a one and one interview with SHOWstudio.com fashion director Alexander Fury. This interview has me excited for the upcoming documentary, Yohji Yamamoto: This is my Dream.

The next video is called In Conversation, About Yohji Yamamoto. My Fall 2009 drool pile also includes these Salvatore Ferragamo x Yohji Yamamoto shoes. They will be dropping at Holt Renfrew in September. I even love the pink pair, that’s how hard I’ve falling.

There is nothing I love more than getting a sneak preview of anything fashion related. I was pretty pumped for the Holt Renfrew Fall 2009 – 2010 Womenswear Media preview. What new goodies did the buyers bring back for us interested fashion folk.

Special bonus was an appearance by Joseph Altuzarra. He is being touted as the one to watch by many. His stuff is pretty hot, I have to admit. He was an intern at Marc Jacobs and freelanced for Proenza Schouler. Riccardo Tisci also recruited him to be a design assistant at Givenchy. His first collection was Spring 2008. He was absolutely adorable. How can you not love a guy whose primary muse is his Mom.

The event was held in the 3rd floor Contemporary area. Select samples from the season where on display for everyone to get a look at. Barbara Atkin, Vice President, Fashion Direction for Holt Renfrew talked about their trend research for the season and the direction for buyers. She talked about the new economy. Less, but better the new mantra. Giving the best product value for the money was a big focus this season. Another buzz word was serious consumption instead of conspicuous consumption. The are looking for that beautiful product that will become iconic, not a flash in the pan.

Trends on the Holts radar this fall are:

Check out all the photos I took in the slideshow: 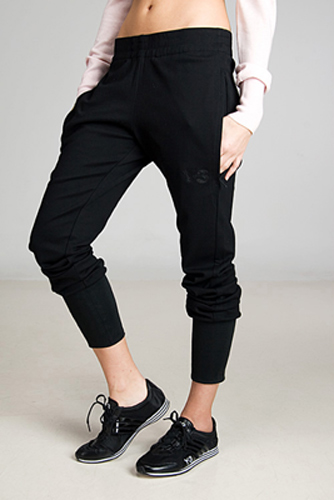 There is something very cute about these Y-3 baseball inspired pants. I think it’s because of my Yohji Yamamoto pant fetish. 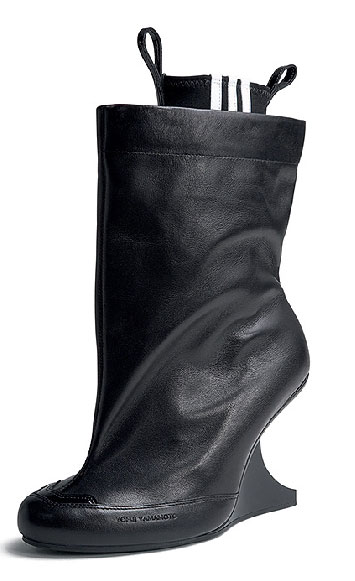 Oh Yohji, you tempt me so with these boots. 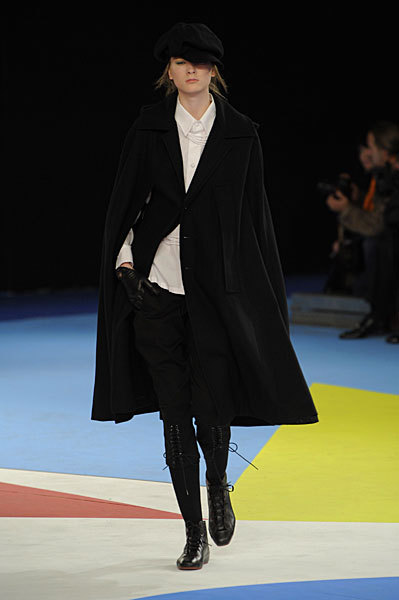 Yohji Yamamoto’s Y-3 Ready to Wear – Fall 2009 – 2010 collection was the perfect streetwear collection for me. No one does pants like Yohji. 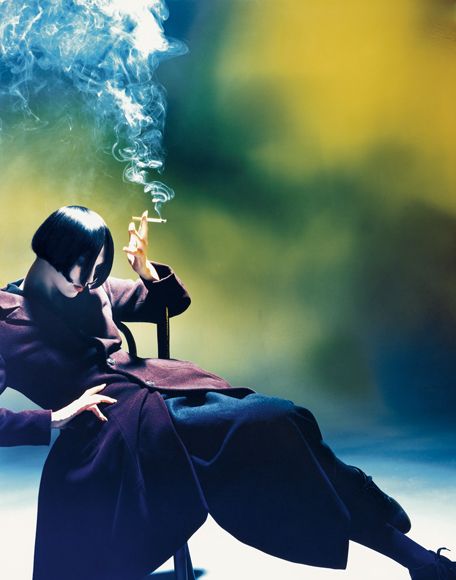 This haunting image was shot Yohji Yamamoto’s Autumn/Winter 1988-’89 catalogue. I love it. 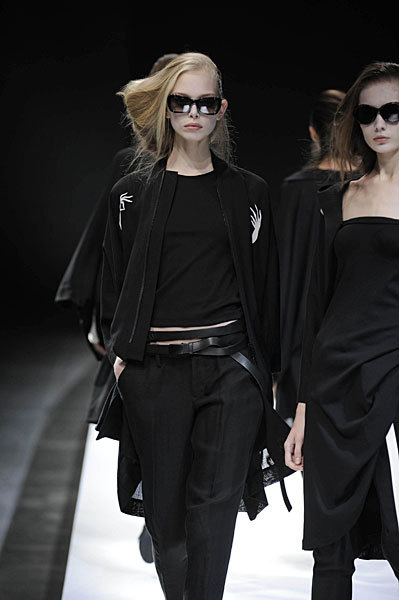 Loving the Japanese in Paris, they are the goto guys when you need something cool in black and white. Like I said before, Yohji knows the pant. 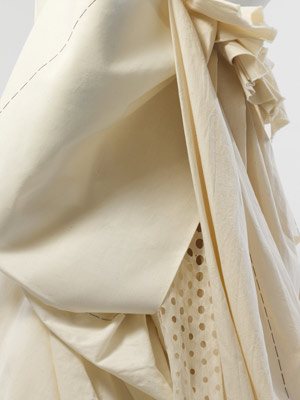 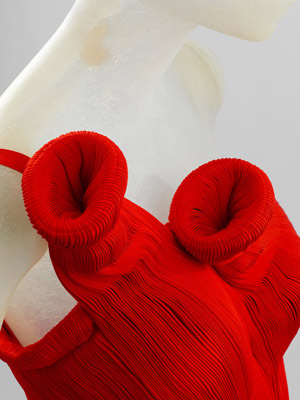