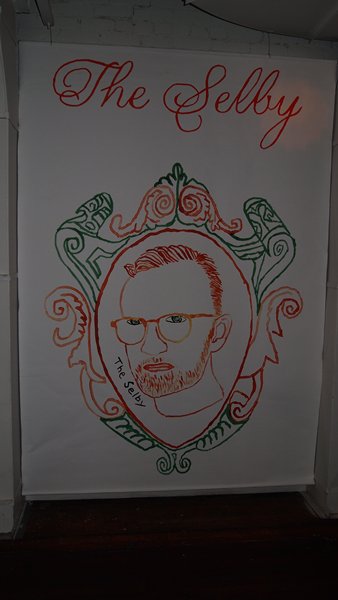 Todd Selby (aka The Selby) came to Toronto to promote his new book, The Selby is in your House.Â Â  Holt Renfrew hosted a public book signing session in the Bloor street store.Â  A party in his honour at was held at Parts & Labour the night before. It was at this party I would learn about Todd’s site and why I was always hearing his name in fashion circles. Yep, I was that ignorant about the man. I don’t follow interiors that much and since he loves to photograph homes I can see why I never really bothered to check him out.Â  I knew he was important, the why was never that important to me. For those of you not familiar with The Selby, he takes photos of people’s homes. These people are usually creative types and many big players in the fashion industry. 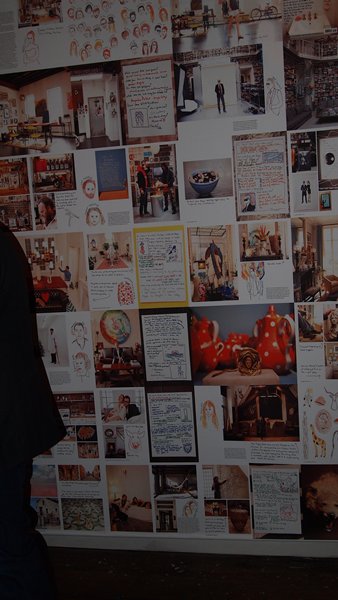 My first exposure to The Selby was on the walls of P&L. Holt Renfrew had printed all the pages of his book on these panels that lined the walls.Â  There were also two white walls that the guests wrote message to Todd on in sharpies. I learned that he liked the visuals so much that he got them delivered to his home. 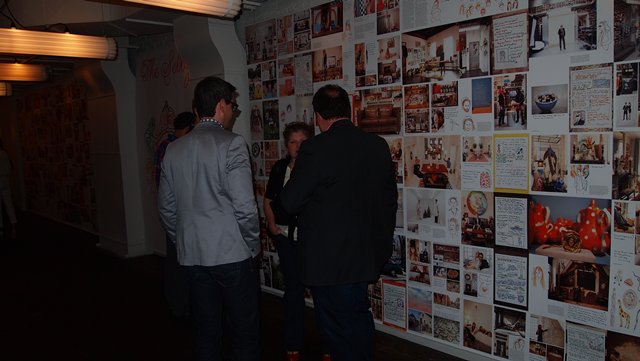 I even talked to Todd at this party. I wasn’t able to fawn over him and his work since I was ignorant to the subject so I made small talk. He was wearing this cat t-shirt, a crazy cat lady kind. I ask if he liked cats. He replies that he doesn’t like cats but loves their imagery. I found that answer interesting as people who dislike cats have never claimed any interest in their imagery.Â  He was a pleasant guy who talked to many of the guests over the course of the party. I didn’t get a picture of us but you can see his photo in a post called Todd Selby book launch at The Globe and Mail. 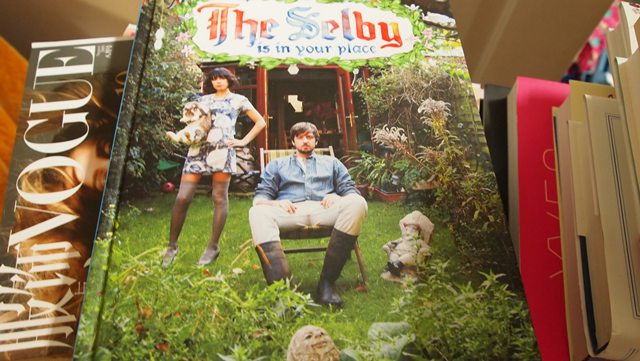 A couple of days later I received a signed copy of The Selby is in your House from Holt Renfrew. It was a nice surprise because I after seeing the book on the walls I wanted to buy it. Todd’s combination of photos, stories and drawings were very compelling. 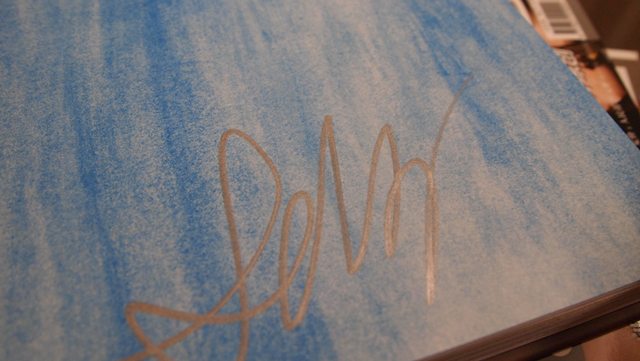 The book features some of Todd’s favourite shoots. He traveled all over the world to photograph these people and their homes. It’s a very personal book and voyeuristic.Â  There are a few cats represented in the book too. 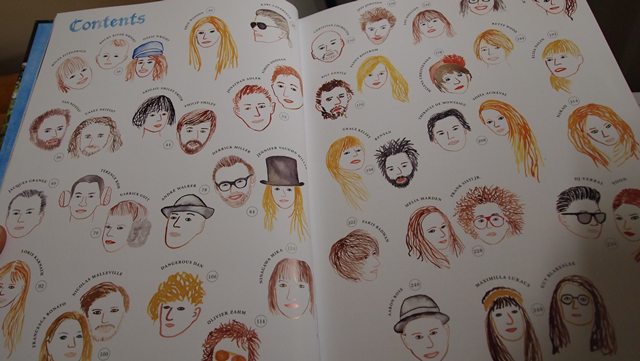 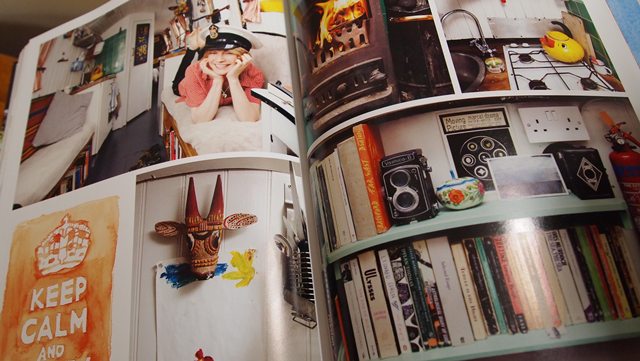