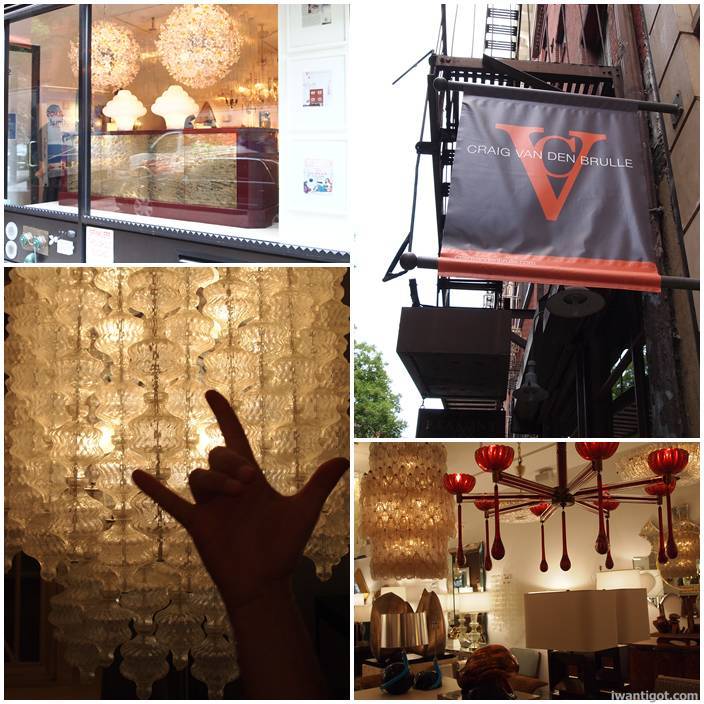 Van Den Brulle has now expanded from the original Capitol Furnishings to a 3,000 square foot flagship store which is just one block away on Elizabeth Street. He is the designer of the VAN DEN BRULLE signature collection, a line of upscale furniture and home essentials inspired by clean lines and modern simplicity. 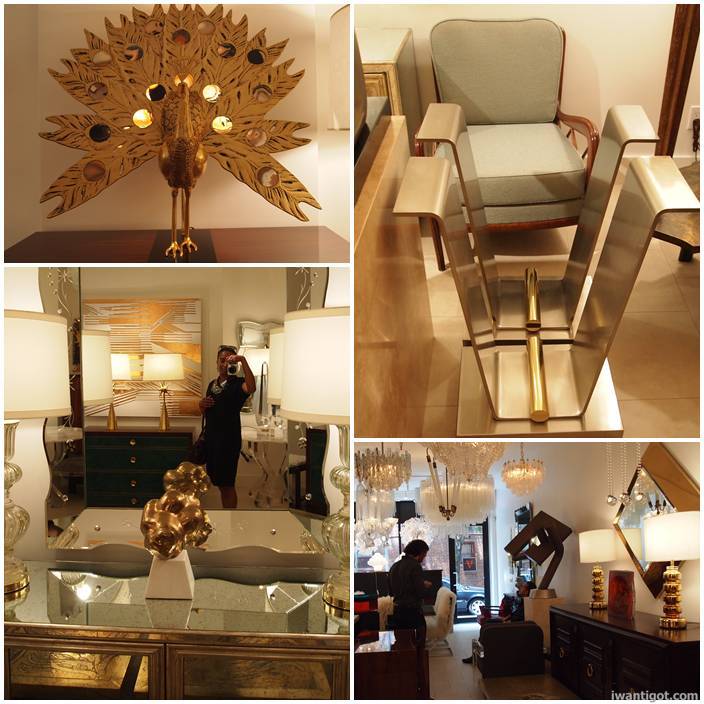 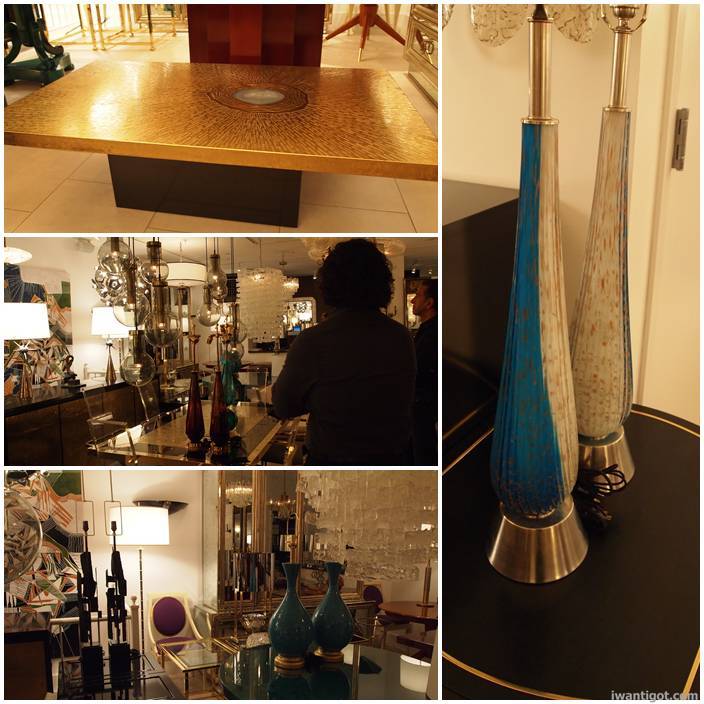 Charles and Alessandro are customers of Craig Van Den Brulle so it wasn’t surprising that the young man remembered them as we walked in. It seems these stores attract cute young men as their employees. I wasn’t complaining. 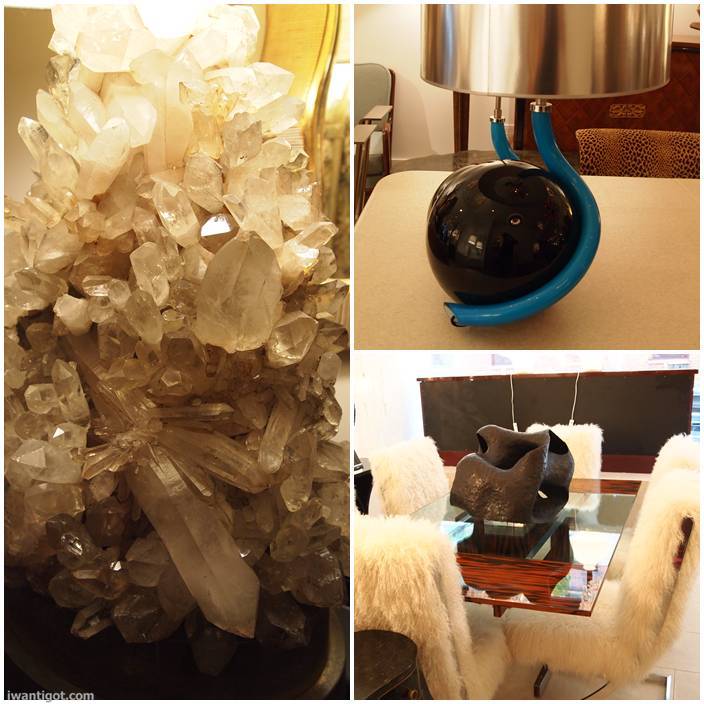 The store was densely packed with an eclectic mix of 20th century furnishings.Â  It’s one of those stores that you can spend hours in discovering new things.Â  You can find artists like Paul Evans, John Widdicomb, Nils Landberg and de Majo IIluminazione. 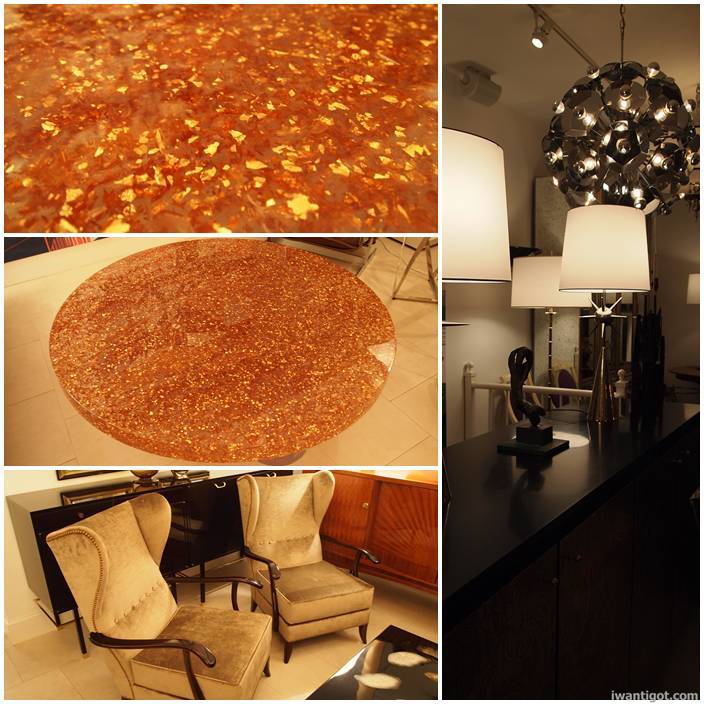