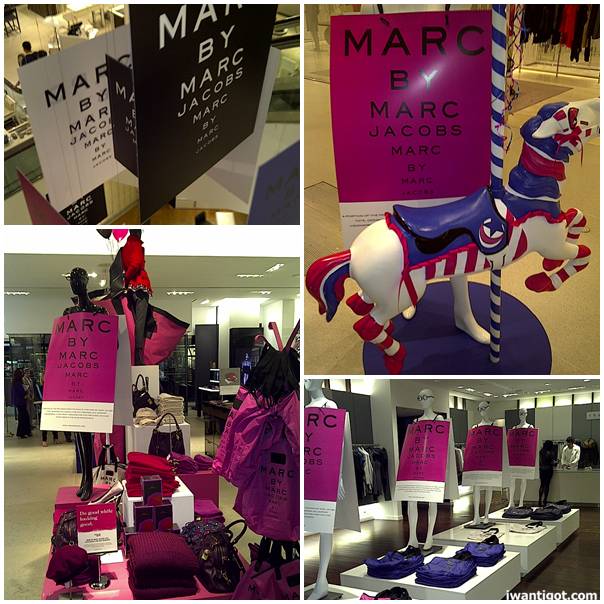 Holt Renfrew and Marc by Marc Jacobs have teamed up to design a limited edition tote bag.Â  A portion of the cost of this Holt Renfrew exclusive will be donated to VisionSpring, a charity that provides low-cost eyeglasses to workers and artisans in the developing work to see. I attended the launch party and learned that this tote raised $80,000 dollars for VisionSpring. The program exceeded everyone’s expectations. People who reserved can pick up their tote bags at Holt Renfrew’s across the country. You can purchase the $48 tote at Holt Renfrew locations from September 30, 2010 on a first come first serve basis. Who knows if they are sold out at this point in time. 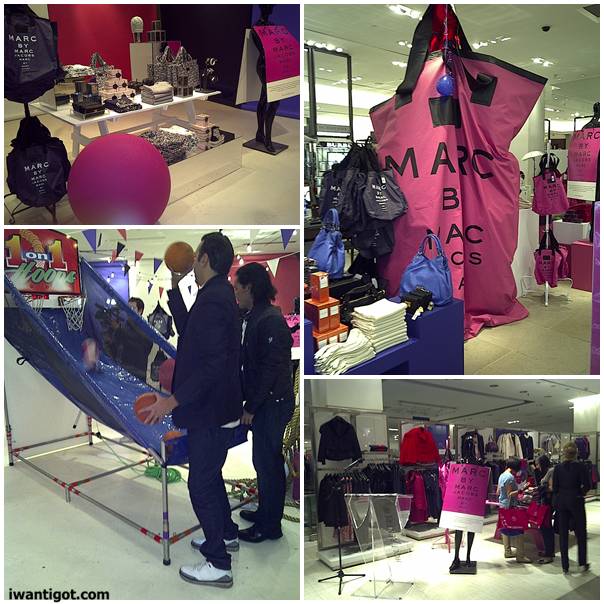 The visuals team really went to town with the tote theme. I decided to try out the Blackberry Torch’s camera and all the photos you see here are from it. I received a evaluation Torch from RIM two weeks ago almost. I’m loving it.Â  The photos are much better than my Curve 8330 since it’s a 5MP camera.Â  It’s no Olympus E-PL1 though. 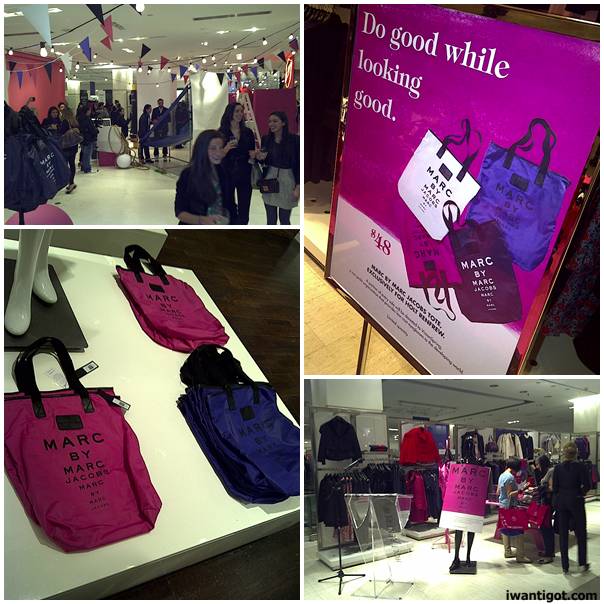